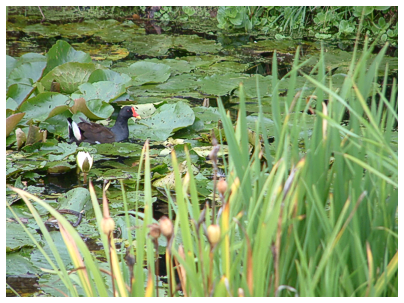 Nutrient enrichment of our lakes and waterways is becoming of increasing concern as our population increases and new housing developments spring up around the country.  The resulting increase in sewage treatment required is putting increasing pressure on the Water Companies to increase their capacity, often to levels that are not feasible or sustainable. The discharges from sewage works which are rich in phosphates and nitrogen are made into our rivers and streams which lead eventually to the marine environment. Where nutrient loadings are high eutrophication usually follows leading to a lack of oxygen and deterioration in the quality of the habitats affected and a reduction in wildlife.

The water environments within the Solent Region are internationally important for wildlife and some of the most important within the United Kingdom. They are protected under the Water Environment Regulations and the Conservation of Habitats and Species Regulations amongst others.  They receive high levels of nitrogen and phosphorus caused mostly by wastewater from existing houses, new developments and agricultural practices. These are causing eutrophication resulting in dense mats of green algae that are impacting protected habitats and bird species in the Solent Region.  The degree to which further development and new growth in the hinterland of the Solent will increase deterioration in designated areas is uncertain but cause for considerable concern. 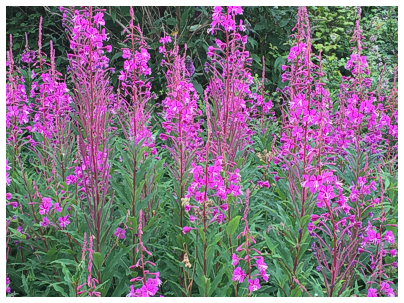 Similar concerns are known to exist about other important ecological habitats around the country.  It may not be long before legislation is introduced to control the nutrient loadings in these areas too.

In the recently published Natural England Report “Advice on Achieving Nutrient Neutrality for New Developments in the Solent Region “  (v.2, June 2019) proposals and procedures are presented to reduce the impact of new discharges by requiring new developments to achieve nutrient neutrality.  In the marine environment the principal nutrient that promotes eutrophication is nitrogen.  Nitrogen Neutrality aims to ensure that new developments do not add to existing nutrient burdens and important habitats are protected. 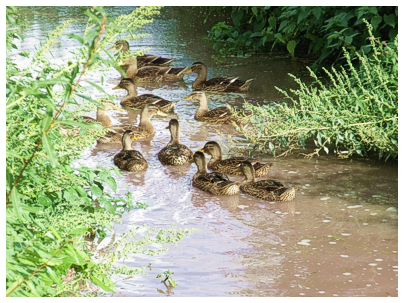 The onus for achieving nitrogen neutrality has been placed on the developer and not on the Water Companies.  The former is now required to calculate a nitrogen budget for the proposed development and implement treatment procedures, if required, to reduce the nitrogen loadings in the discharges from on-site treatment works to within acceptable limits.

We can easily and effectively reduce Ammoniacal nitrogen in our vertical flow reed-beds where aerobic conditions breakdown Ammonia to nitrites and nitrates. In horizontal flow beds nitrites and nitrates are converted in anoxic conditions to nitrogen gas that escapes into the air, a process that is enhanced in ponds and wetlands where the water is recirculated to maintain low oxygen levels and prevent stagnation developing.  Such systems can be landscaped to create attractive aquatic features within a garden setting or as a feature with recreational value within a housing or commercial development.